Franco Zeffirelli was born in Florence on February 12th, 1923. Here he grew up and trained at first at the Art Institute and then at the Academy of Fine Arts. With the blessing of Giorgio La Pira, in 1943 he left his studies and joined the partisans and then the Allied troops. 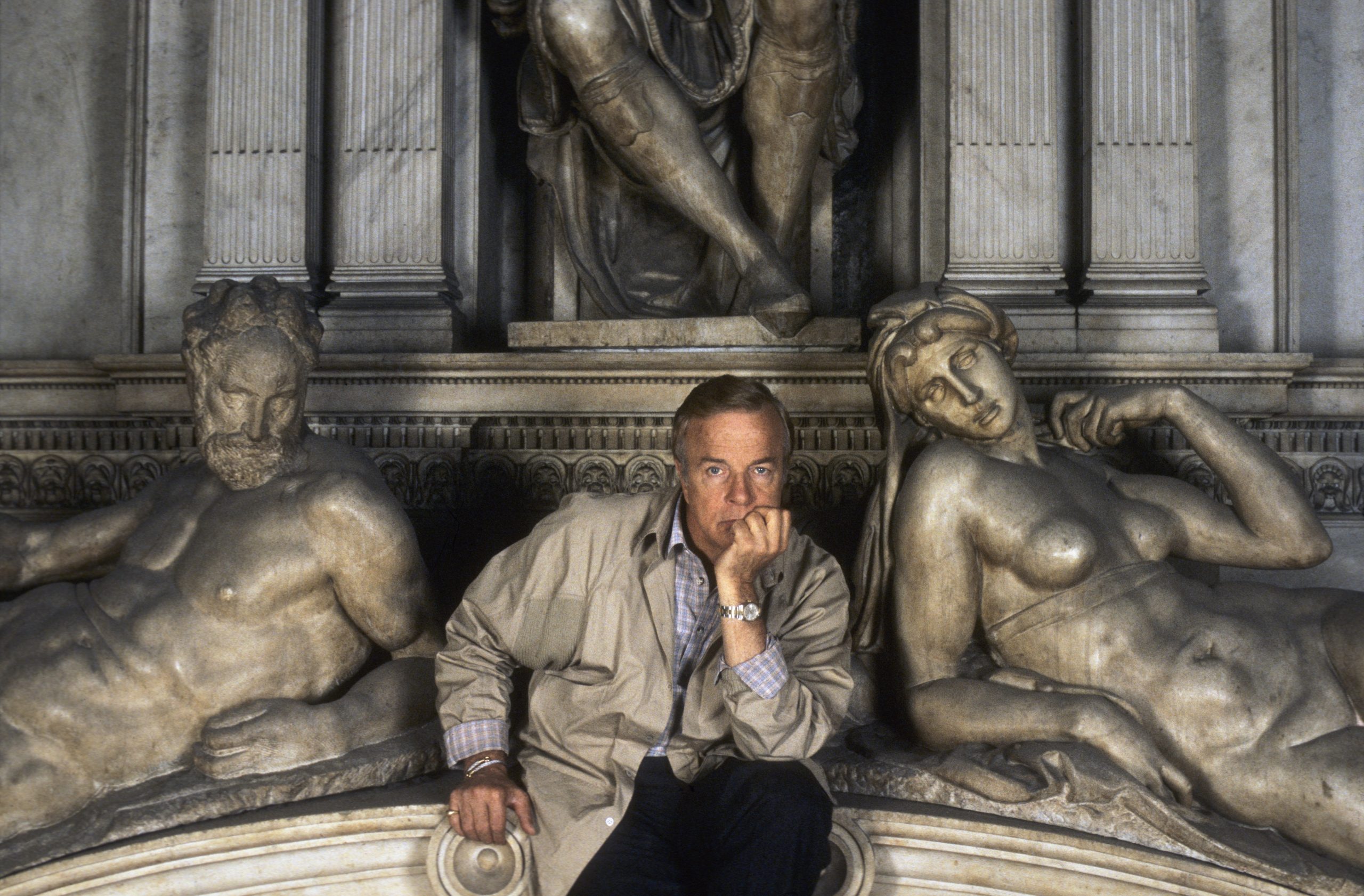 Immediately after the war, his meeting with Luchino Visconti, of whom he became assistant director and set designer, led him to leave Florence.

He returned to his hometown only on the occasion of some of his productions. In 1949 he designed the set for the memorable production of Shakespeare’s Troilus and Cressida, directed by Luchino Visconti in the Boboli Gardens. In 1960 he was again at the Boboli Gardens for Peri’s Euridice,that he designed and directed. In 1965 he directed Anna Mangani in Verga’s La lupa; and in 1983 Valentina Cortese and Rossella Falk in A3 e 1 tavola Schiller’s Maria Stuarda. In 1984 he was at the Teatro Comunale with La traviata performed by Cecilia Gasdia; and in 2009 Leoncavallo’s Pagliacci. 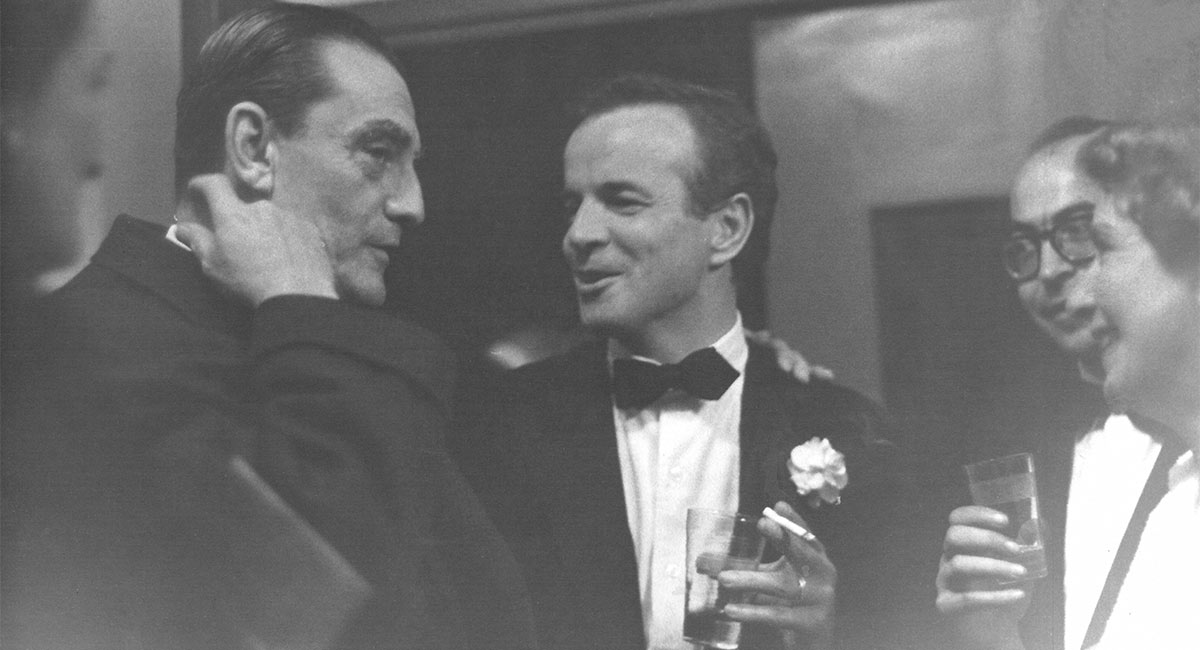 In 1966 Zeffirelli realized Per Firenze, the powerful documentary on the flood that devasted Florence, with the kind partecipation of Richard Burton and of the thousands of young people that had come to Florence to help from all over the world: the Angels of the Mud. The film was released less than two weeks after the flooding of the Arno, generating an exceptional awareness of the disaster. In 1988 he shot in Florence Tea with Mussolini, a movie based on his own childhood and early years.

Franco Zeffirelli is buried in Florence, in the Cimitero delle Porte Sante a San Miniato.

The International Centre for the Performing Arts 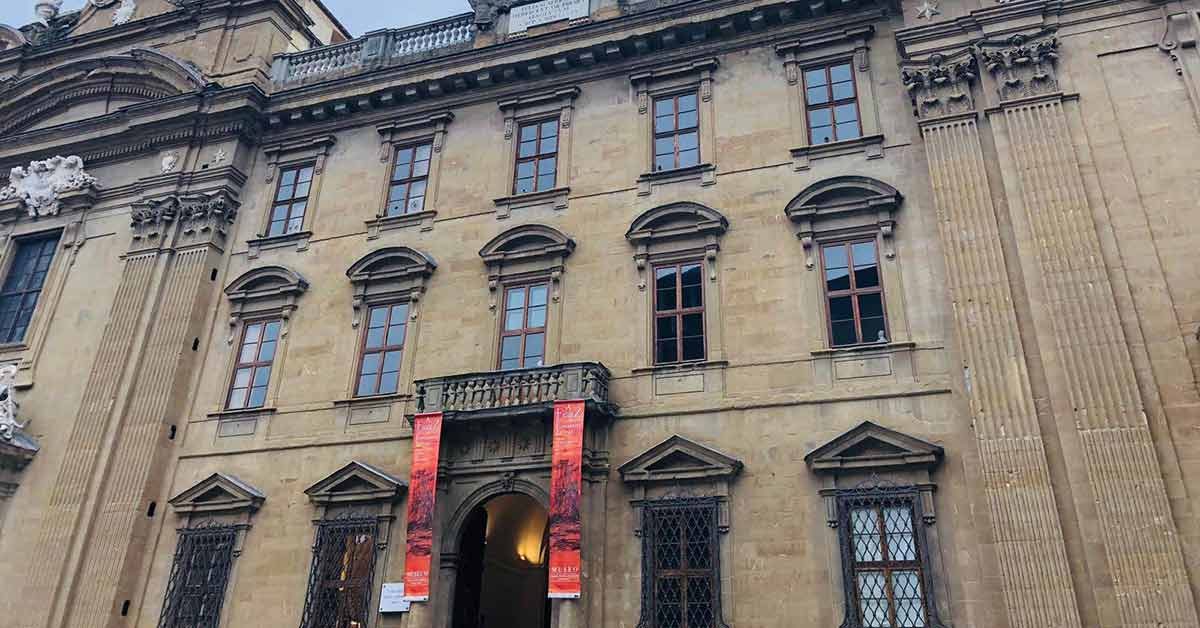 The fund was declared in 2009 “of particular historical interest” by the Ministry of Heritage and Cultural Activities. In fact, it contains all the documents, sketches, studies for theatrical and cinematographic productions, director’s notes, screenplays, stage photos, and press reviews regarding Maestro Zeffirelli’s activities in the entertainment world, both Italian and international, from the post-war period to the present day.
The Centre, housed in the historic San Firenze Complex, through its Archive, the Library of Fine and Performing Arts, Zeffirelli Collection, is a promoter of exhibition and educational initiatives. The Centre’s activities are aimed at the promotion of culture linked to the performing arts and the training of students in the disciplines of theatre, opera and cinema.